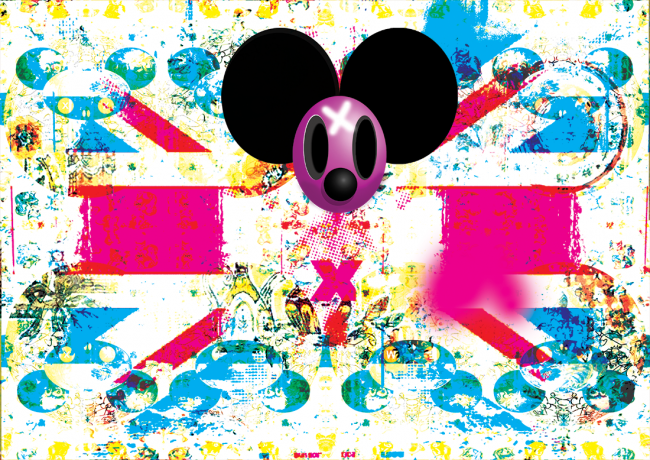 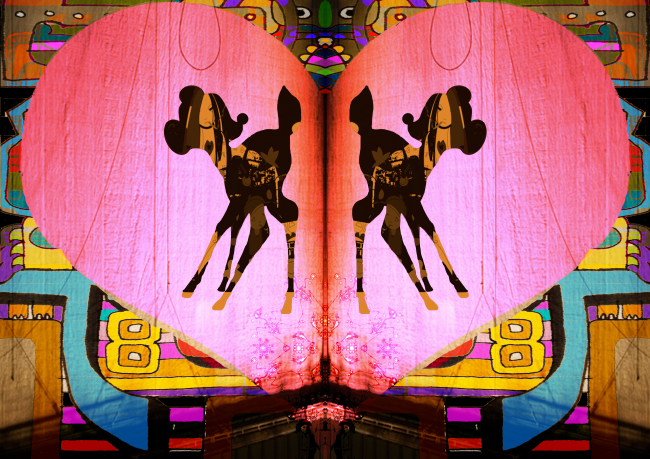 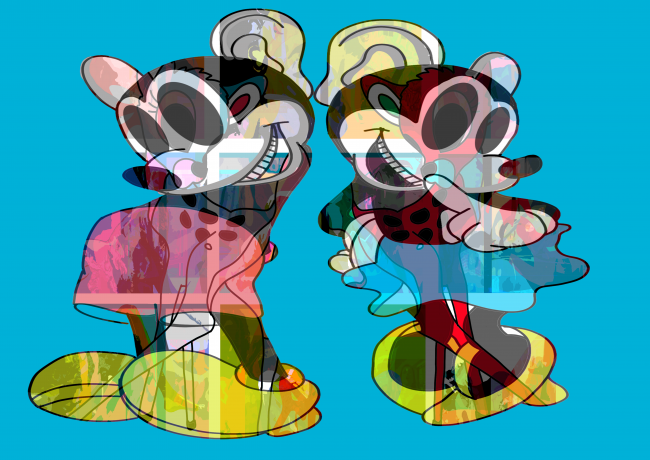 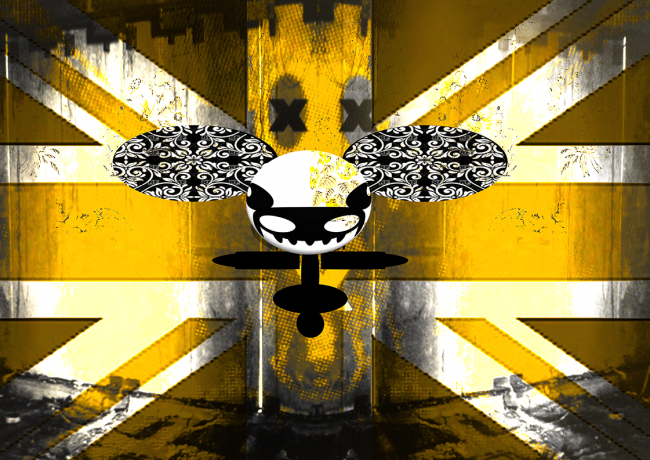 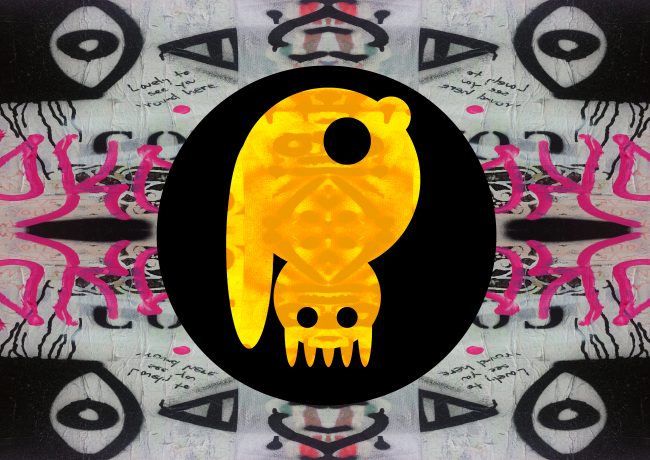 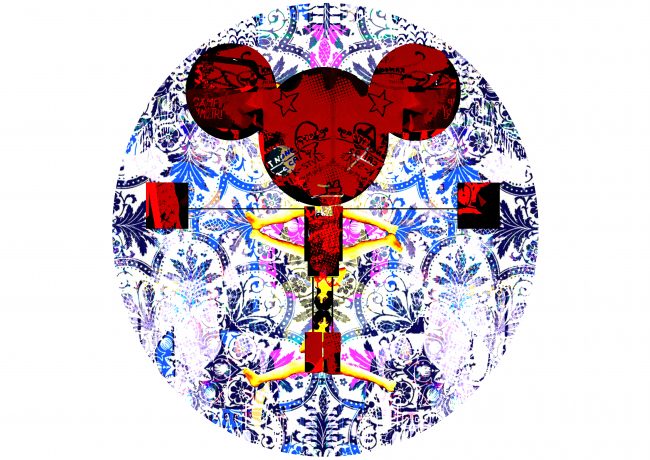 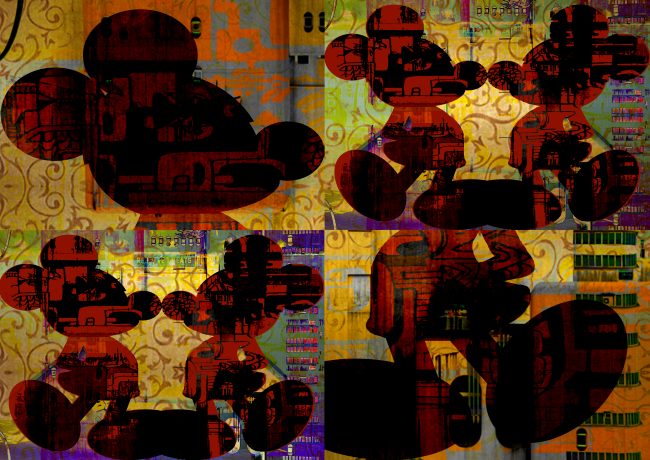 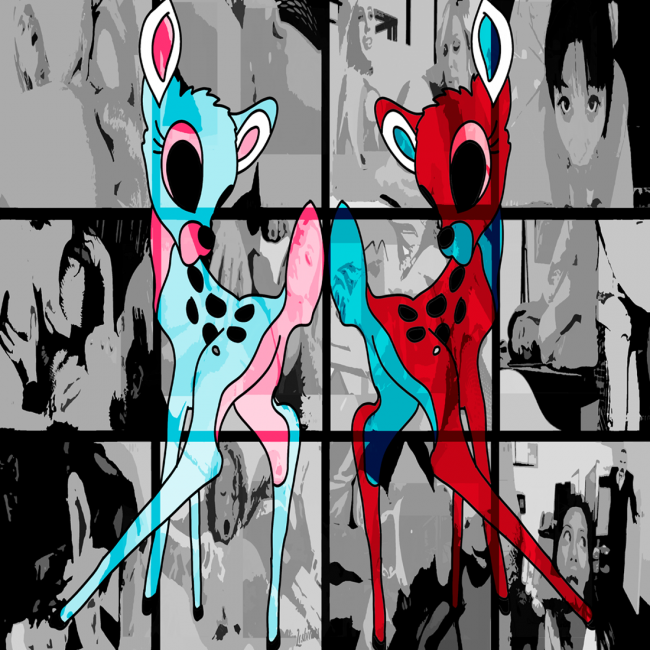 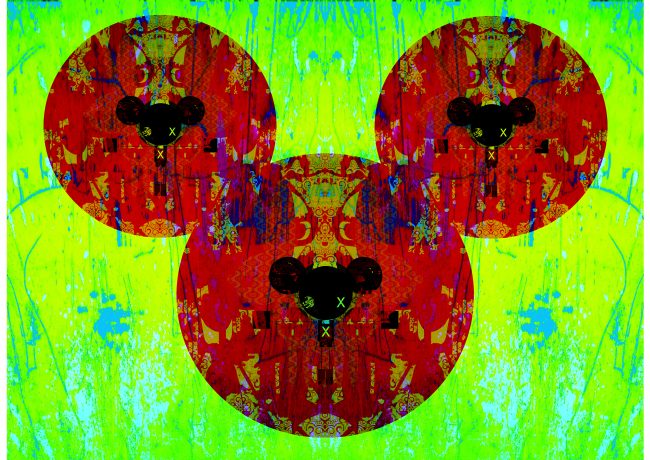 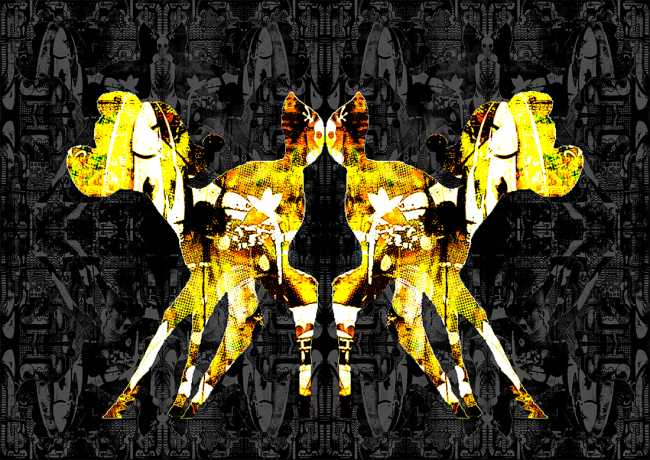 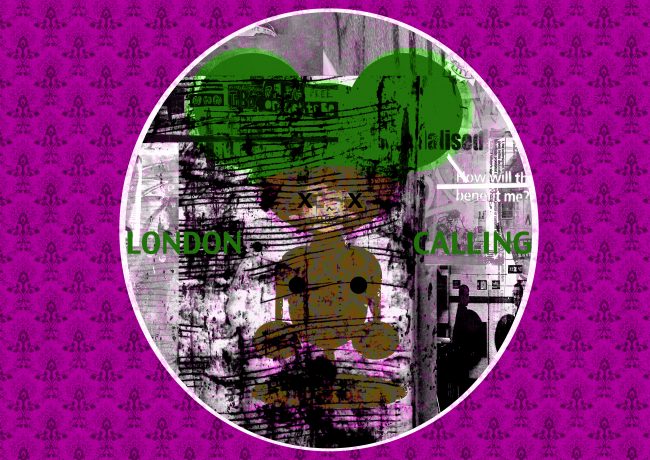 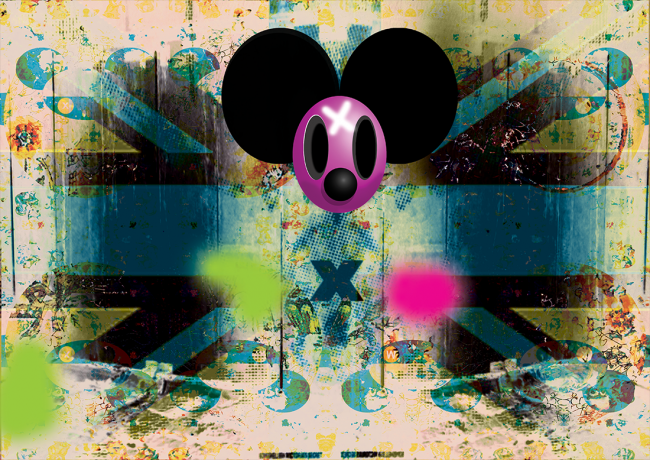 This series reimagines cartoon iconography as a challenge to the dominant power structures that dictate the presentation and subsequent interpretation of the image; how we see is affected by what we believe to be true; what we believe to be true is dictated by hierarchies that uphold socio-political inequalities. Disney’s Dead is an invitation into a hallucinatory dimension, where the subliminal messages underpinning the fantasy of the ‘Disney dream’ are opposed.

Like words in a book or notes in a song, individually each image has a unique meaning but together, they act to construct the overall narrative; the whole is greater than the sum of it’s parts.